With a governor’s signature on Friday, the latest place to legalize marijuana in the U.S. isn’t a state. It’s the Commonwealth of the Northern Mariana Islands (CNMI)—a tiny Pacific territory with a population of just over 50,000. 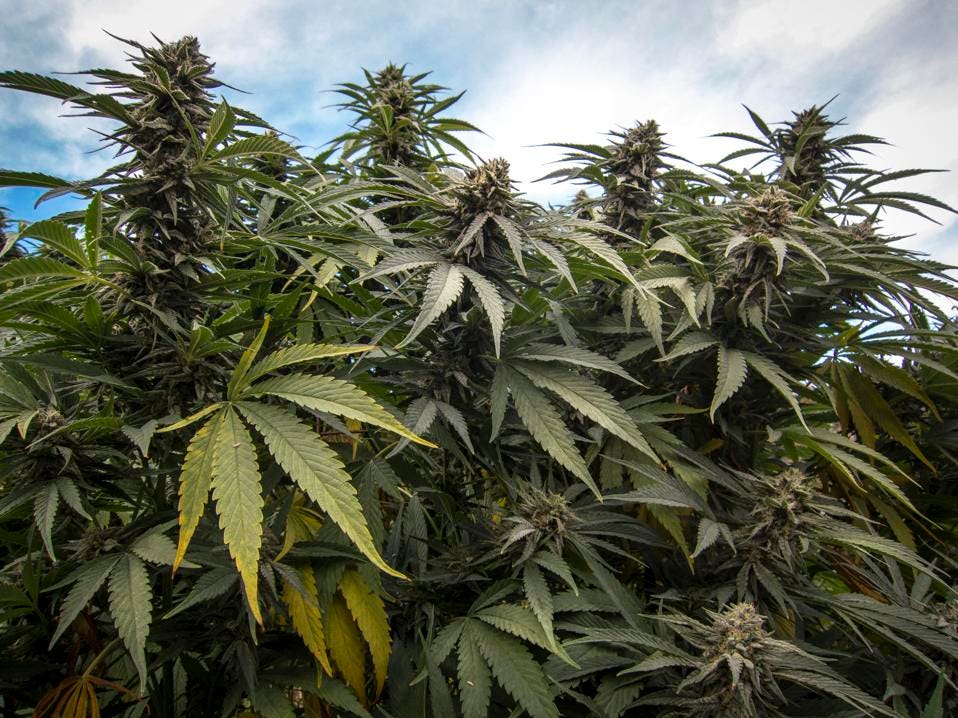 Under the new law signed by Gov. Ralph Torres (R), adults over 21 years of age will be able to legally possess up to one ounce of marijuana, as well as infused products and extracts. Regulators will issue licenses for cannabis producers, testing facilities, processors, retailers, wholesalers and lounges. Home cultivation of a small number of plants will be allowed.

CNMI is the first place in the U.S. to launch a commercial cannabis legalization system through an act of lawmakers—as opposed to by voters with a ballot initiative. Vermont legislators passed a bill to end marijuana prohibition this year, but it only allows for possession and home cultivation, not legal sales.

The territory is also the first U.S. jurisdiction to go from having cannabis totally illegal to allowing recreational use without first having a medical marijuana program.

“I am proud of our CNMI leadership, citizens and national organizations for working together to thoughtfully develop and approve a progressive piece of legislation that that will improve the quality of life for so many,” Lawerence J. Duponcheel, co-founder of the advocacy group Sensible CNMI, said. “Together, we are telling the world that we do not feel that our citizens should be stigmatized and criminalized for the responsible adult use of cannabis and that they should no longer be denied access to this life-saving medicine.”

After a series of back-and-forth moves between CNMI’s House and Senate earlier this year, lawmakers finally sent the cannabis bill to Torres’s desk last month.

It was unclear if the governor was going to sign or veto the legislation, as he had previously expressed concerns about the public safety implications of legalizing marijuana.

But in the end Torres decided to hold a signing ceremony to highlight his decision to enact the far-reaching cannabis reform.

“Today, our people made history. We took a stand to legalize marijuana in the CNMI for recreational, medical, and commercial use,” he said in a statement. 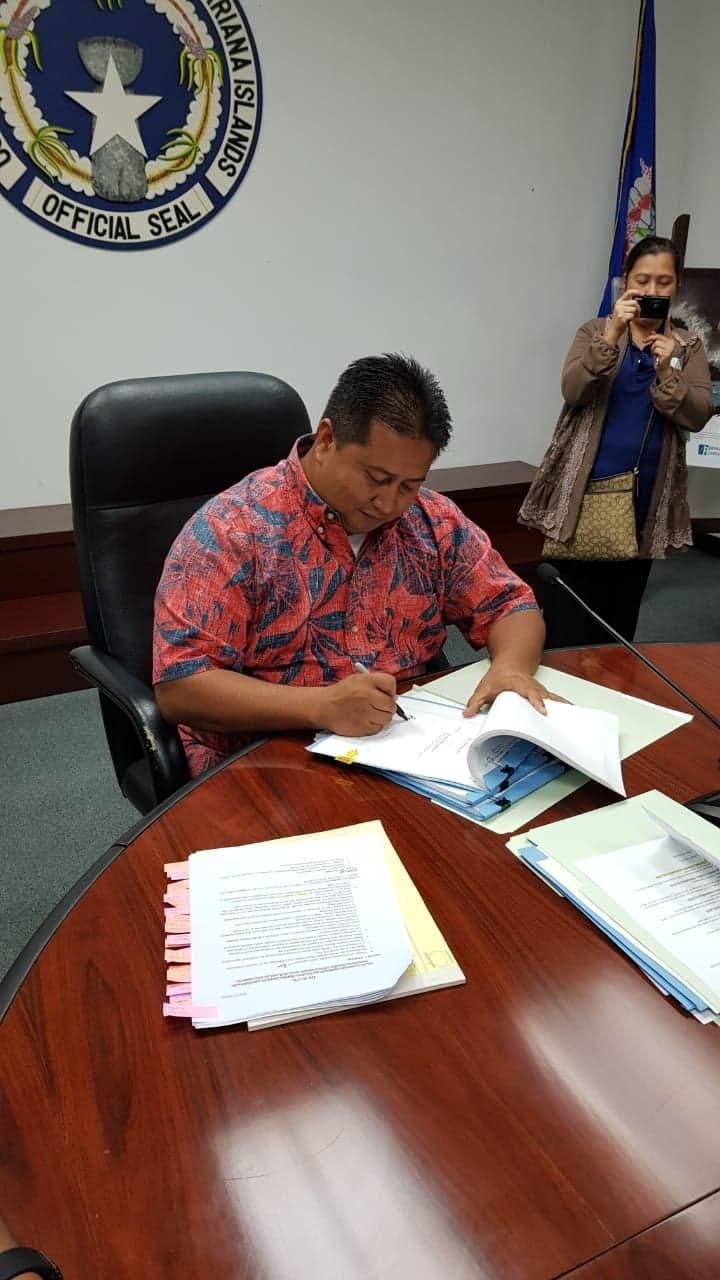 While signing the overall bill into law, Torres did use his line-item veto powers to cancel some provisions of the proposal, including one to allow a government entity to be licensed to grow cannabis, as well as a provision requiring recreational marijuana consumers to obtain $5 permits.

Legalization supporters hope that the tiny territory’s move will have big implications for the rest of the country.

“This is the first legislatively enacted law in the U.S. that taxes and regulates marijuana for adults’ use, but it will be far from the last,” Karen O’Keefe, state policies director for the Marijuana Policy Project, said in an interview. “New Jersey could follow suit within weeks, and as many as five more state legislatures could do so within the next year. Public support for legalizing marijuana is strong and growing, and elected officials are increasingly getting the message.”

Others advocates believe the building momentum will add to pressure on the federal government to modernize its approach to cannabis.

“The leadership and commonsense displayed by the elected officials of CNMI is yet another pivotal crack in the wall of prohibition,” NORMLPolitical Director Justin Strekal said. “It’s time for Congress to take note of this new historic event and move to allow states and territories to set their own policies by removing cannabis from the Controlled Substances Act.”

Voters in several states will consider marijuana questions in November. Michigan and North Dakota, for example, have recreational legalization measures on their ballots, while Missouri and Utah will decide on medical cannabis proposals.

Meanwhile, Torres and other officials will get to work appointing a regulatory commission to implement CNMI’s new legalization law. And, he wants lawmakers to pass separate companion legislation to “strengthen this bill for our community’s public safety and public health,” he said in his signing statement.