For the first time in U.S. history, a leading cause of deaths — vehicle crashes — has been surpassed in likelihood by opioid overdoses, according to a new report on preventable deaths from the National Safety Council.

Americans now have a 1 in 96 chance of dying from an opioid overdose, according to the council’s analysis of 2017 data on accidental death. The probability of dying in a motor vehicle crash is 1 in 103.

“The nation’s opioid crisis is fueling the Council’s grim probabilities, and that crisis is worsening with an influx of illicit fentanyl,” the council said in a statement released Monday.

Fentanyl is now the drug most often responsible for drug overdose deaths, the Centers for Disease Control and Prevention reported in December. And that may only be a partial view of the problem: Opioid-related overdoses also have been undercounted by as much as 35 percent, according to a study published last year in the journal Addiction. 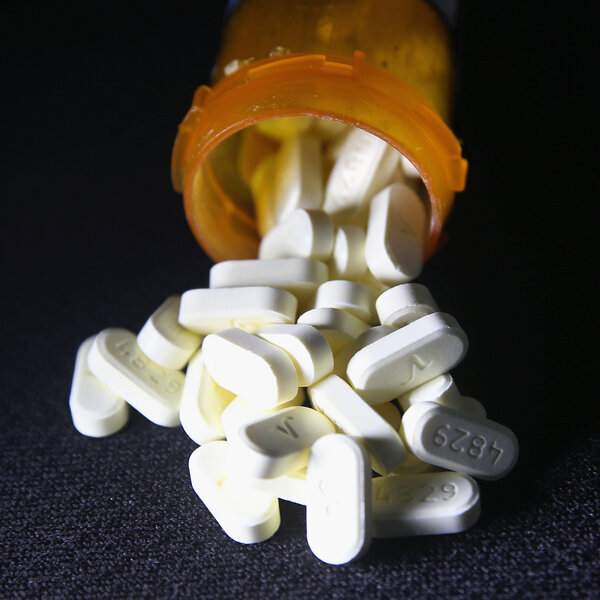 While the leading causes of death in the U.S. are heart disease (1 in 6 chance) and cancer (1 in 7), the rising overdose numbers are part of a distressing trend the nonprofit has tracked: The lifetime odds of an American dying from a preventable, unintentional injury have gone up over the past 15 years.

“It is impacting our workforce, it is impacting our fathers and mothers who are still raising their children,” said Ken Kolosh, manager of statistics at the National Safety Council. Kolosh said that those accidental deaths usually affect people in the “core of their life,” with greater financial and emotional ramifications than deaths of those in their later years. 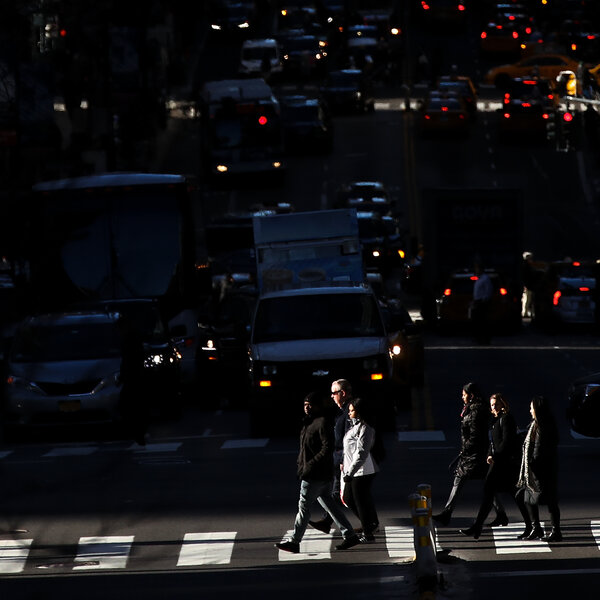 Vehicle crashes remain a leading danger as well. Kolosh said half of people who died in crashes they analyzed were not wearing seatbelts. Meanwhile, the frequency of pedestrian deaths has increased, led by a jump in fatalities in urban areas.

Pedestrian deaths have been at a 25-year high, according to the Governors Highway Safety Association. A 2017 study found that an average of 13 people a day were killed by cars between 2005 and 2014, and that people of color and the elderly are disproportionately at risk.

“Historically, roadways have been designed to make it as efficient as possible for the vehicle,” Kolosh said, noting that bicyclists and pedestrians have been shortchanged. “We now have to do a far better job of building our infrastructure to accommodate all road users.”

“As human beings, we’re terrible at assessing our own risk,” Kolosh said. “We typically focus on the unusual or scary events … and assume that those are the riskiest.”

He said data show the opposite is true. 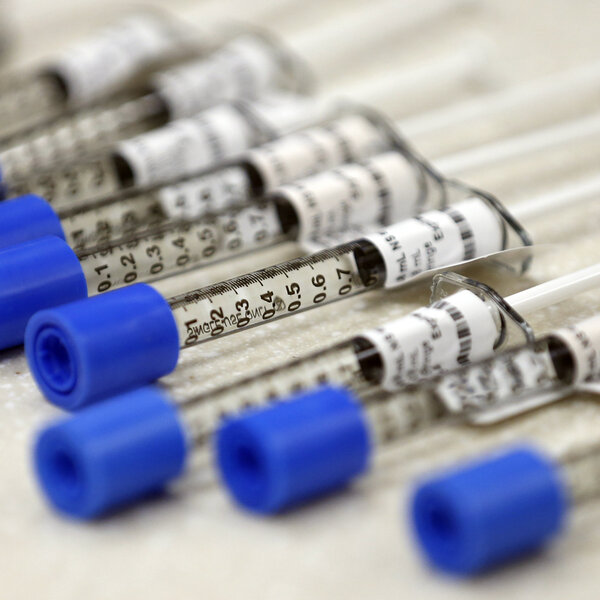 For example, an American’s likelihood of dying in a “cataclysmic storm” is just 1 in 31,394.

Kolosh said the probability of dying in a fall has increased (it was 1 in 119 last year), driven by more recorded falls among older adults as the U.S. population ages. Experts say the best way to prevent that risk is exercise. It’s a reminder, Kolosh said, that each of the 169,936 preventable deaths recorded in 2017 were preventable.

“Your odds of dying are 1 in 1,” Kolosh quipped. “But that doesn’t mean we can’t do something. If, as a society, we put the appropriate rules and regulations in place we can prevent all accidental deaths in the future.”

Read more from the source: NPR.org