Just a few weeks ago, we talked about how the perception of cannabis is changing thanks to the science and research being conducted all over the world. As we learn, not just about the plant, but about the far-reaching capabilities of the human endocannabinoid system, scientists, researchers, and medical professionals are starting to change their tune in regards to cannabis-derived, cannabinoid-based remedies.

This week’s question from Quora asks for a lesson in how this amazing system works.

Question: When does our body naturally produce cannabinoids? Are they ever produced in high concentrations in the body for similar effects as getting high?

The Endocannabinoid System (ECS) is a microscopic, but highly complex, system that consists of three major components: the receptors, the neurotransmitters known as endocannabinoids that bind to these receptors, and the enzymes that break them down. Just discovered in the early ’90s, medical researchers are scrambling to discover the secrets held inside this miraculous marvel of evolution. For this article, we’re only going to focus on the endocannabinoids, the chemical messengers of the ECS. 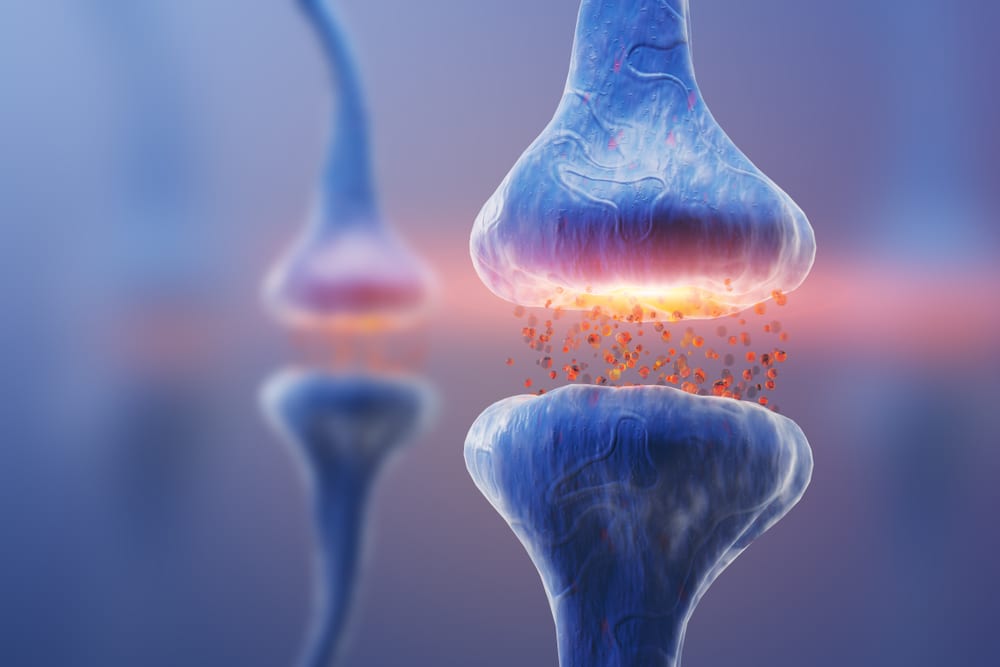 Appropriately named, ‘Ananda,’ is a Sanskrit word for happiness or joy, but this is only part of the reason anandamide received the nickname, “The Bliss Molecule.” This naturally produced compound produces a similar effect to the THC molecule found in cannabis.

If you’ve ever experienced the sensation known as “The Runner’s High,“ then you’ve experienced an excessive release of anandamide or AEA. Although endorphins were initially thought to cause this phenomenon, since the discovery of the ECS, we suspect it’s actually AEA binding to the CB1 receptors in the brain; the same receptors THC binds with to produce the psychotropic effects of cannabis.

However, increasing your level of joy is not the only function of anandamide. In addition to battling depression, the fantastic little molecule has a whole host of benefits including: 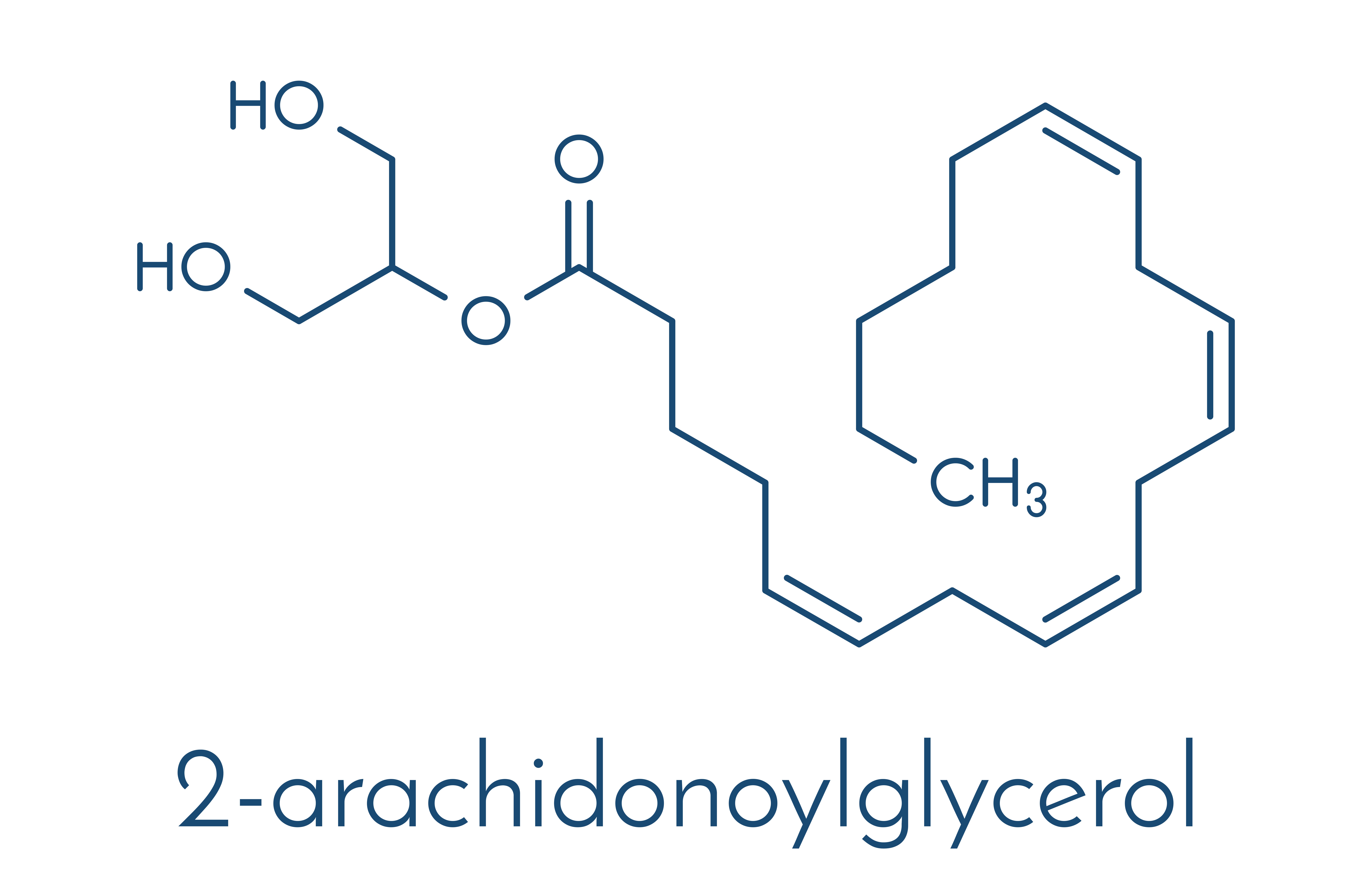 Another internally produced cannabinoid, 2-Arachidonylglycerol, or just 2-AG also has several functions in health and wellness, but it won’t get you high. This endocannabinoid binds with both the CB1 and CB2 receptors and is recognized for numerous metabolic functions including controlling food intake and energy metabolization.

2-AG also works with your immune system, controls the inflammatory process, and reduces the sensation of pain. Some research has even shown that the naturally produced 2-AG may slow the proliferation of certain cancer cells. 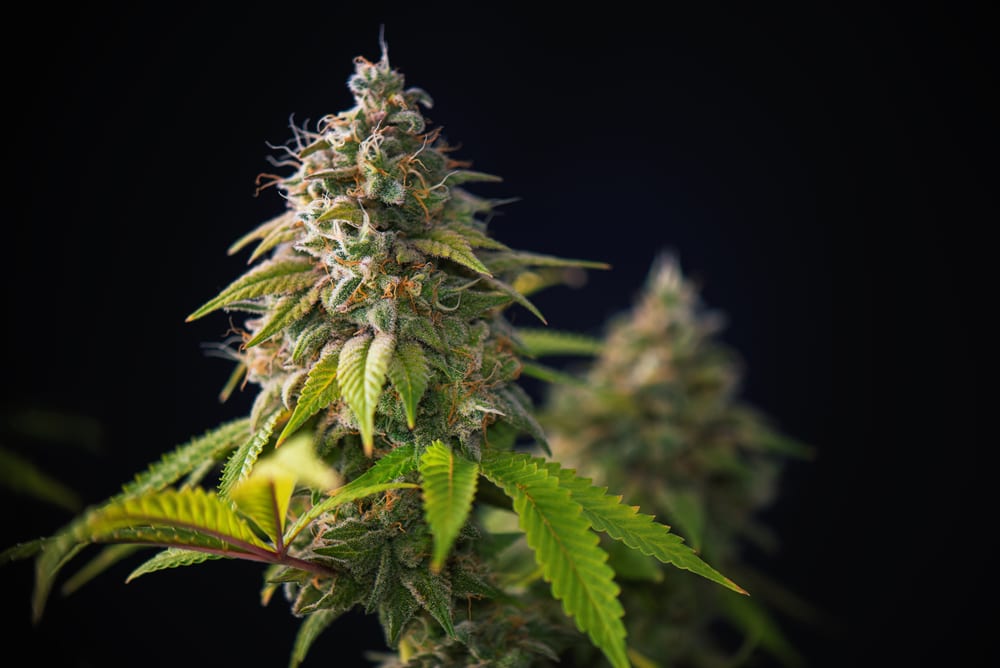 The biggest problem with endocannabinoids is that the fatty acids in charge of breaking down the chemicals, FAAH, do their job very well, maybe too well in some cases. And the effects of the compounds are often short-lived. Additionally, some people have clinical endocannabinoid deficiency which can create chaos within the various biological systems in the body. 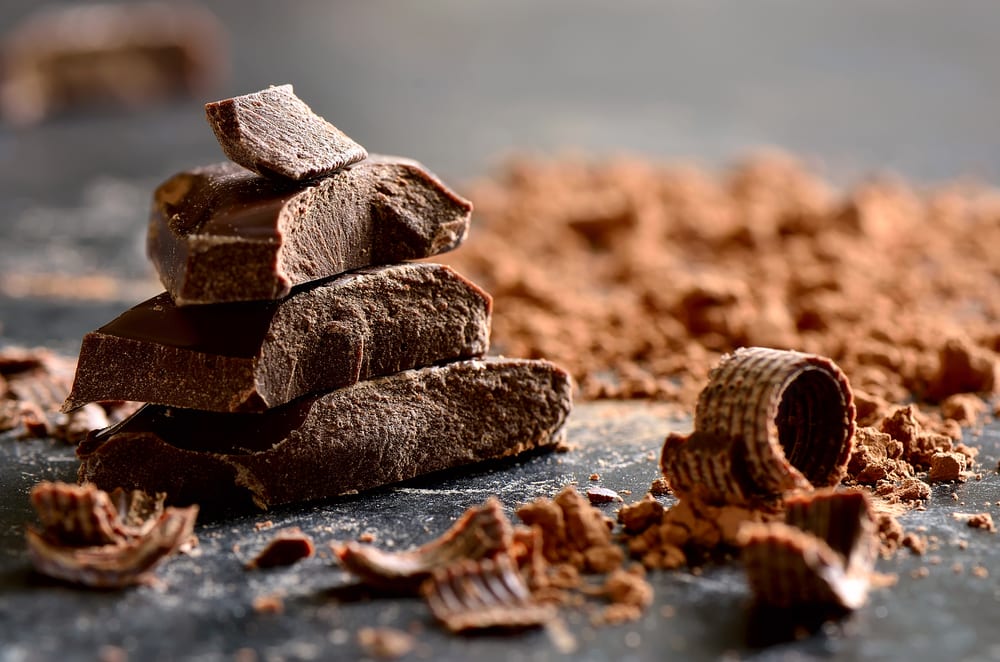 In a typical American diet and lifestyle, most of these things are lacking except chocolate, of course. We live in a high-stress, fast-paced, fast-food world that isn’t conducive to producing our own endocannabinoids.

Into the Looking Glass 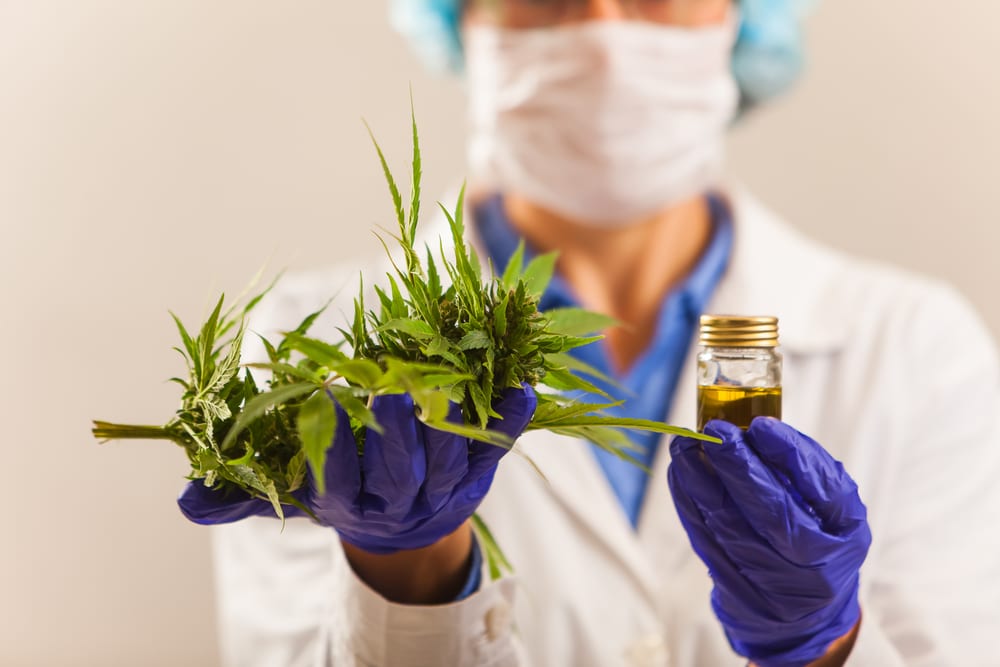 While it may seem a bit far-fetched now, it’s not outside the realm of possibility to imagine a day where we are encouraged to supplement our endocannabinoid system with cannabis-derived cannabinoids. Much like we take vitamins and minerals today as a substitute for poor diet and exercise, as researchers like Dr. Chen are allowed to explore the plant in depth, I think we can expect to see our perception of cannabis supplementation change as well.

Read more from the source: LeafBuyer.com